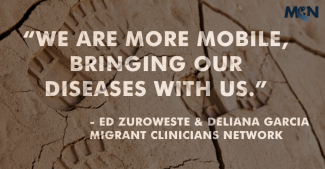 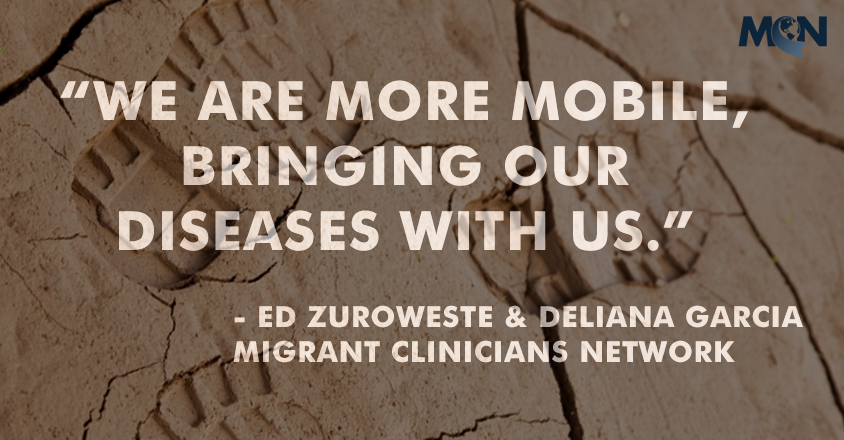 We were thrilled to see the Sacramento Bee publish our piece about Tuberculosis, in honor of World TB Day, which was on Tuesday. Here’s a quote from the piece:

“Many doctors who see migrants are conflicted about starting treatment for a patient who may move prior to completion, recognizing that an incomplete treatment may worsen drug resistance and allow the patient’s TB to reactivate. Many newly diagnosed patients who need to move due to work or family concerns will have difficulty completing treatment, and doctors are often unequipped to provide continuity of care. It is imperative that we have resources to support those mobile patients in completing treatment.”

We then profiled Health Network and the work we’re doing -- but we recognize that more needs to be done, as is evidenced by the following list of TB Facts.

As a clinician, how do you handle TB treatment for a mobile patient? Let us know. Keep up the conversation on Facebook and Twitter.