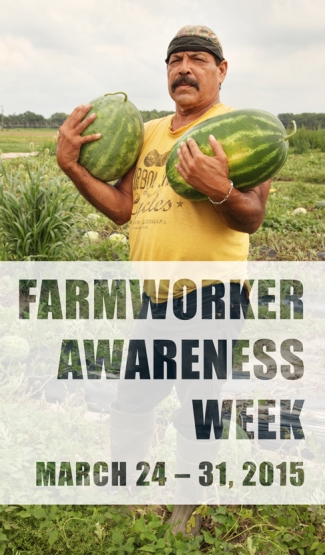 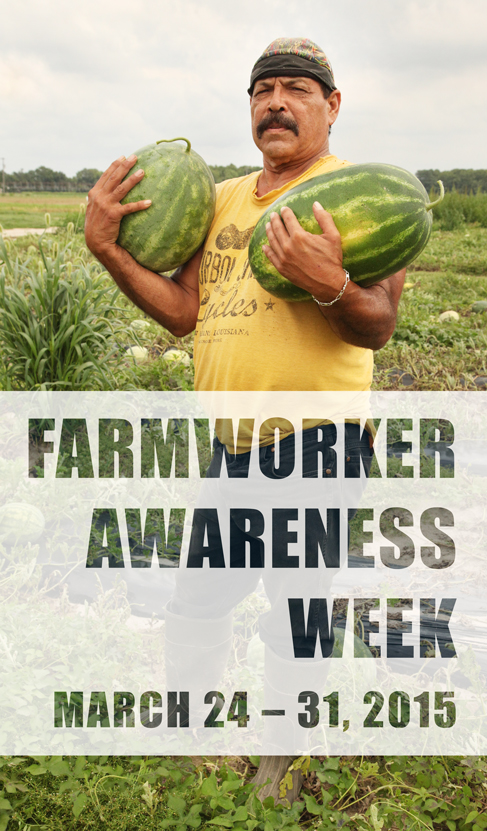 Today is the first day of Farmworker Awareness Week -- and the last day for members of Congress to sign onto a letter that may greatly affect future access to care for farmworkers.

From the Campaign for America’s Health Centers:

The FY2016 bi-partisan House letter led by Representatives Gus Bilirakis (R-FL) and Gene Green (D-TX) and the bi-partisan Senate letter led by Senators Roger Wicker (R-MS) and Debbie Stabenow (D-MI) are now ciruclating.
By signing on to the letter, [members of Congress] publicly show their support for Health Centers. The letter contains no specific dollar amount.  A strong showing of support for the Health Centers program through a large number of [members of Congress] signing on will help Health Centers to be successful in FY2016 funding efforts.

The letter is a showing of support for continued funding for health centers, a backing-off from the health center “fiscal cliff.” Campaign for America’s Health Centers is asking supporters to call their members to remind them to keep health center funding in the Medicare Sustainable Growth Rate (SGR) legislation.

Here’s more from the Campaign for America’s Health Centers, from the urgent letter they sent earlier today:

Dial 1-866-456-3949 and enter your zip code to be routed directly to your Members of Congress. If you’ve already called, CALL AGAIN! These offices need to hear overwhelmingly from back home! We need to send an unmistakable message to Congress TODAY as they make decisions on this key piece of legislation how important it is to include funding for Health Centers as part of the SGR. All your advocacy work is paying off, we have a real chance to move toward a fix for the Health Center Funding Cliff. Help push us closer to the finish line – make your call RIGHT NOW!

Background:
Congress is currently putting together a legislative package known as the SGR Fix. The SGR, or Sustainable Growth Rate bill, is considered a “must-pass” piece of legislation as it would avert scheduled Medicare provider reimbursement cuts. Given this is one of the only moving health care funding bills this year, the legislation has grown to include many other provisions including a multi-year fix to the Health Center Funding Cliff. The situation is still evolving on the Hill but we have heard the cliff fix is at risk of being removed from this package. We need your help in demonstrating support from back home to ensure that the Health Center funding piece remains a part of this legislation. This legislative package is one of the only vehicles we know of this year to fix the cliff before September 30, when the Health Center Fund expires. Congress needs to act now to fix the cliff.