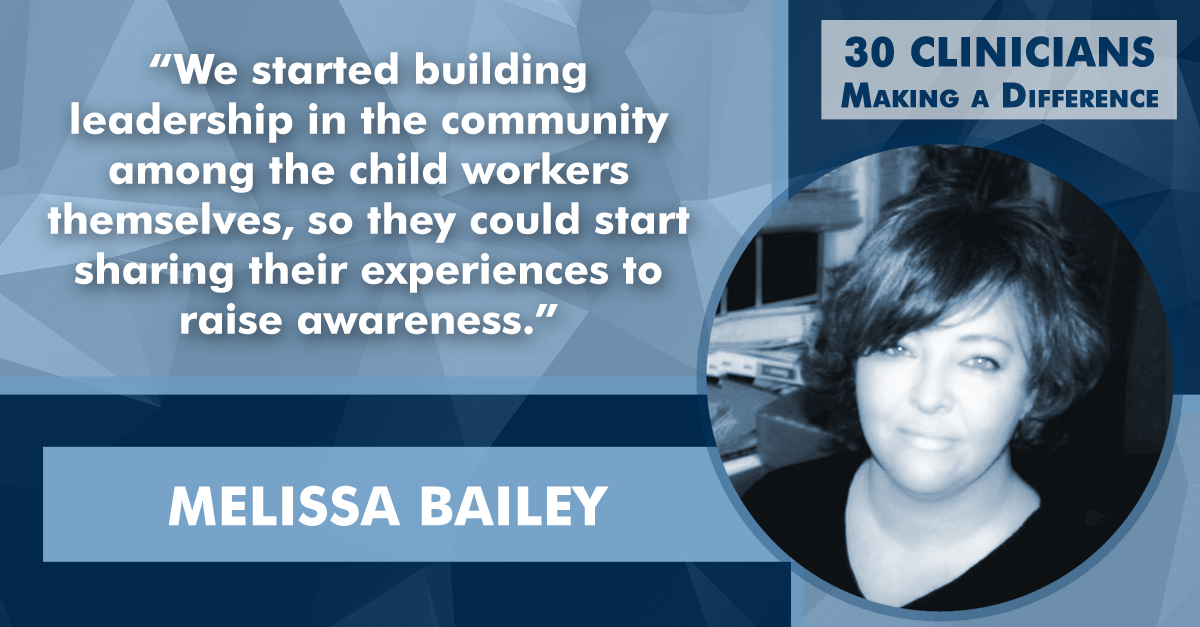 Children don’t belong on tobacco fields. Do you agree?

Six years ago, Melissa Bailey discovered that many young children in her community are exposed to nicotine, pesticides, and extreme heat while working in North Carolina’s tobacco fields. Last year’s report from Human Rights Watch found that almost three-quarters of interviewed child tobacco workers “had experienced symptoms including nausea, vomiting, loss of appetite, headaches, dizziness, difficulty breathing, skin rashes, and irritation to their eyes and mouths.” Often, says Bailey, if primary care physicians are not properly trained to recognize Green Tobacco Sickness, they may misdiagnose the illness as the flu. Bailey’s discovery of children in the fields, and her subsequent work creating NC FIELD, an organization to empower the community’s youth to give them better options and to raise awareness around the issue of children in the fields, are chronicled in her profile for 30 Clinicians Making a Difference.

The issue has gone national. A new bill, aptly named the Children Don’t Belong on Tobacco Fields Act, was introduced last month; MCN was one of many organizations that signed a letter of support for the bill. Despite Bailey’s work and the work of many organizations like MCN to raise awareness, Bailey notes that the problem persists. Her profile notes that Bailey “has not seen a reduction in child labor since that initial influx, six years ago -- just that some of the children got older and reached adulthood. Many have continued to work the fields.” Read her full profile here.

Help us honor the work of Melissa Bailey by sharing her profile. And, make sure to check out the profiles of all 30 clinicians at the 30 Clinicians Making a Difference webpage.