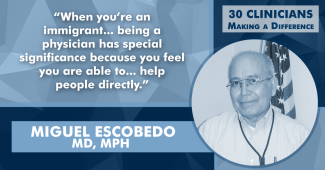 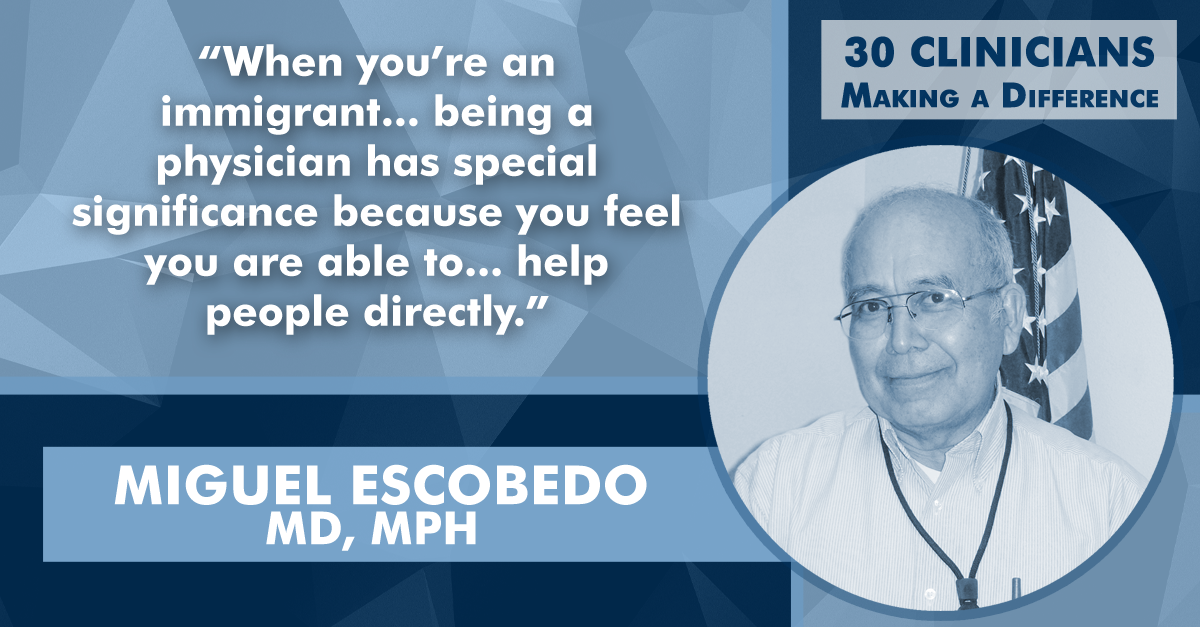 In February, conservative radio talk show host Rush Limbaugh claimed that children crossing the US-Mexico border were to blame for the measles outbreak at Disneyland. The thousands of unaccompanied children who arrived at the border last year "were never examined after they got here and quarantined if they had a disease. They were just sent out across the country. Many of them had measles," he claimed on his talk show.

The Los Angeles Times published an article about the assertion, dissecting -- and then dismissing -- the possibility of such an possibility (noting that the outbreak actually spread to Mexico from the US, not the other way around, as one child exposed at Disneyland then traveled to Mexico). The article then moves on to examine other communicable diseases at the border, those that are a larger concern, like tuberculosis.

How does the US monitor illnesses at the border? Miguel Escobedo, MD, MPH, Medical Officer for the US-Mexico Unit of the Division of Global Migration and Quarantine, tells us how he and his team monitor tuberculosis and other diseases of public health significance at the US-Mexico border, in his profile for 30 Clinicians Making a Difference.

When those thousands of unaccompanied children arrived at the border, Dr. Escobedo was called to testify to Congress regarding their health, and to weigh in on whether a quarantine that Limbaugh continues to expound was a good idea. Dr. Escobedo concluded that the quarantine idea was "not based on science, but based on other factors."

Dr. Escobedo spearheads a number of programs and projects that ensure immigrants with communicable diseases who arrive at the border are identified and linked with care. He facilitates close collaboration between his counterparts in Mexico and the US. As for tuberculosis, a focus of Dr. Escobedo's career, four to five percent of new immigrants have TB conditions, like an abnormal X-ray or TB exposure, that require follow-up, Dr. Escobedo noted. He includes a case study of an immigrant with TB that exemplifies the complex collaborations needed to get the job done. Read the full profile here.

Help us honor the work of Dr. Escobedo by sharing his profile. And, make sure to check out the profiles of all 30 clinicians at the 30 Clinicians Making a Difference webpage.