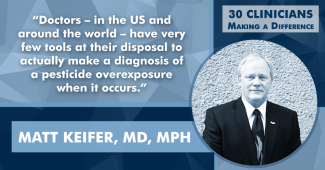 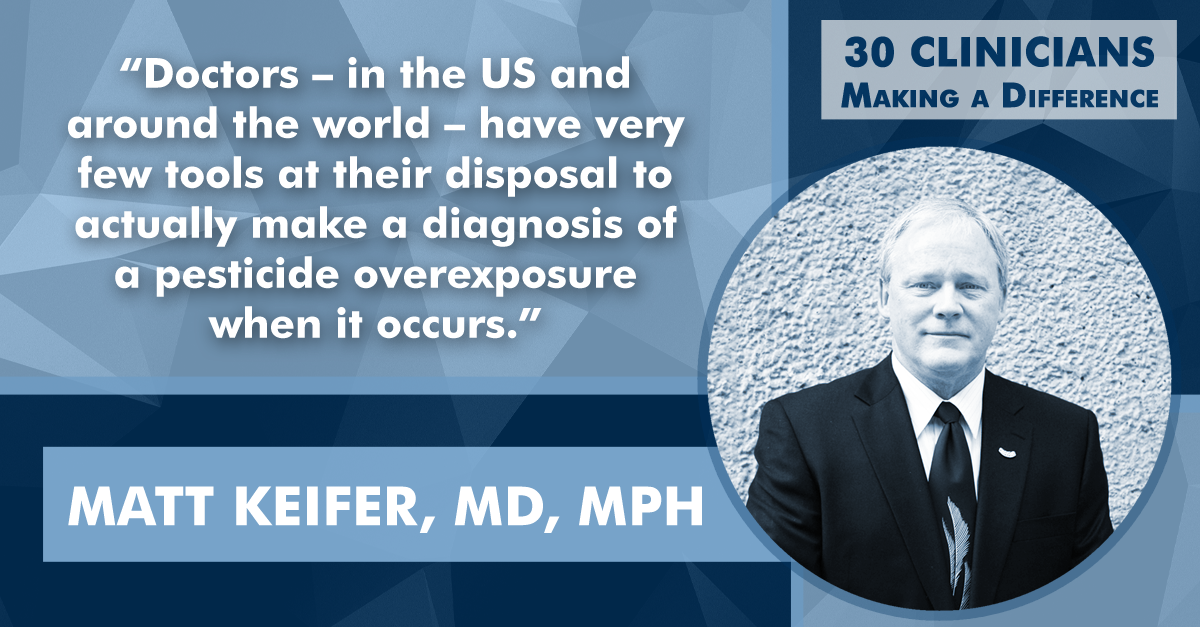 Earlier this year, the President’s Malaria Initiative (PMI) marked its tenth anniversary, and launched its plans for the next six years. The initiative, launched by former President George W. Bush and continued by President Obama, seeks to wipe out the preventable disease through targeted interventions in Africa, including the distribution of long-lasting insecticide treated nets, and the targeted spraying of insecticides on homes. A recent report by PMI celebrated the significant gains against malaria that the continent has seen since 2000, as a result of PMI and other initiatives; the report estimates that 4.3 million lives have been saved in that time period, and impressive progress has been made particularly in child mortality as a result of the illness.

But the spraying of insecticides always comes with the possibility of exposure. Over 5,000 homes were sprayed with insecticide through the PMI; how do these applications affect the workers tasked with spraying the insecticides? Matt Keifer, MD, MPH, one of our 30 Clinicians Making a Difference, headed to Ghana in March to assist the PMI in developing a pesticide applicator monitoring program.

“The President’s Malaria Initiative protects millions of people from one of the world’s most deadly diseases,” Dr. Keifer stated in a press release from the National Farm Medicine Center, where he serves as the director. “However, the people who do the day-to-day work of controlling the mosquito vectors which transmit malaria also need protection. The chemicals they use can make them sick, but if we monitor them closely, we can keep them healthy and on the job, saving lives.”

Dr. Keifer has spent his career ensuring that vulnerable workers around the world can gain necessary protections for their safety and health around pesticides. “The only thing we purposefully put in the environment to cause harm are pesticides and war gases,” Dr. Keifer said during his interview for 30 Clinicians Making a DIfference. He noted that other toxic substances that end up in the environment arrive there as a byproduct of disposal or by accident. Therefore, workers tasked with applying pesticides, toxic and dangerous by design, must take precautions. Read more about his work, including at the National Farm Medicine Center, in his profile here.

Help us honor the work of Dr. Keifer by sharing his profile. And, make sure to check out the profiles of all 30 clinicians at the 30 Clinicians Making a Difference webpage.