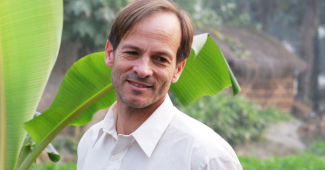 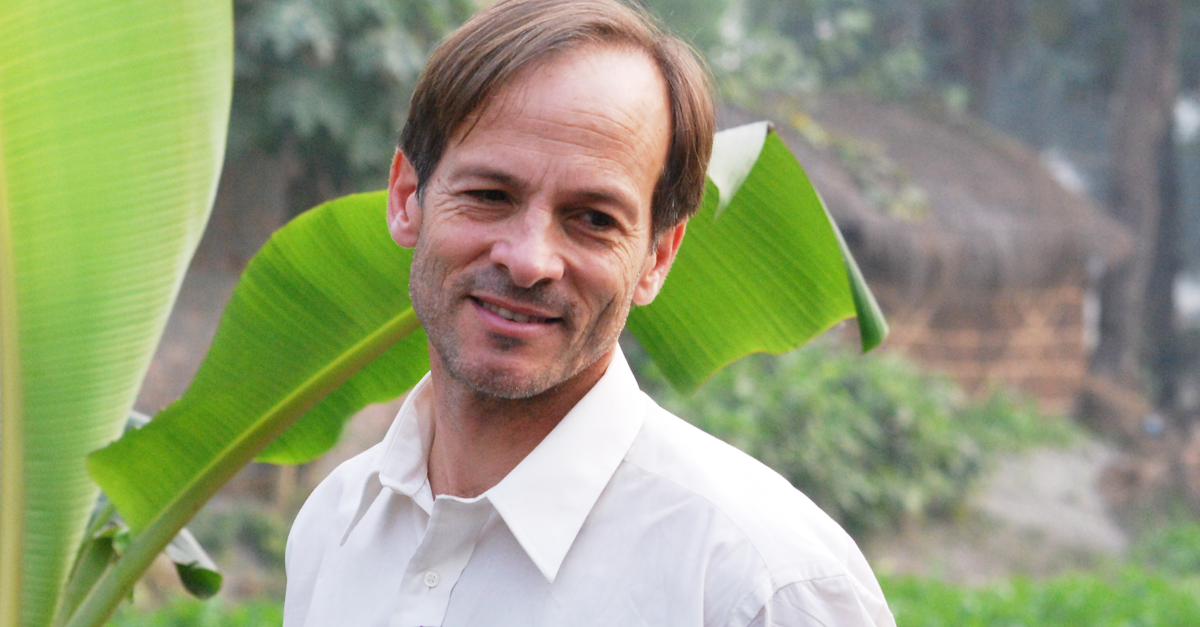 [Editor’s Note: This blog post is an installment of our occasional series entitled “In Action,” in which we check in with MCN advisors and board members on their own paths to serve the underserved.]

Madagascar is in some ways a microcosm of our larger world’s prevailing problems. Heavy deforestation and habitat destruction loom over the biodiverse island off the coast of Africa, and threaten the health and well-being of the country’s poorest. Lacking basic infrastructure like travel-ready roads, Malagasy people struggle to access sufficient health care. In comes the brand new Stony Brook Global Health Institute.

“It’s stridently interdisciplinary, between research and service, to address the interface of poverty, ecological devastation, and disease in Madagascar and other poor settings,” described Peter Small, MD, the Founding Director of the new health institute based in Stony Brook, New York. He’s also an ad hoc member of Migrant Clinicians Network’s External Advisory Board.

“Madagascar is an amazing country,” added Dr. Small, who recently visited Madagascar before beginning his directorship at the institute just two months ago. “Stony Brook has been working there for 25 years largely in ecology.” Dr. Patricia Wright, associated with Stony Brook, has worked for decades in Madagascar, identifying a new species of lemur and working to establish the Ranomafana National Park in 1991 to protect the species. (Her work was featured in last year’s IMAX movie called “Island of Lemurs” in 3D.)  Dr. Wright now works with Stony Brook’s Centre ValBio, a program focused on research and conservation in Madagascar. Simultaneously, a Stony Brook couple started a health care NGO in the same region called PIVOT, with a mission to combine accessible and comprehensive health care services with scientific research to save lives and break cycles of poverty and disease. Now, the institute can “build on the health care delivery and the ecology work that is [already] being done,” Dr. Small said, to establish a sustainable health care infrastructure. He noted that the situation is unique in the integration across disciplines, where the ecologists recognize the importance of development and health of the local people, and the health care team sees the connection between the health of the local ecosystems and the health of the people.

The disparities that the Malagasy people experience are not unique to the island. “For the Malagasy people, this problem [of health disparity] is in front of them every minute of every day, and yet it’s such a common theme that you’ll see it anywhere that you go in the world… The differences between the neighborhoods, the opportunity of some of these people to have health care, the quality of education that the children are provided,” he said. In other parts of the world, these factors are “vastly elevated, but comparably unequal.”  The institute intends its studies and research to be applicable to communities and ecosystems around the world.

Additionally, the institute brings Madagascar back to New York through research and classes. Related global health courses will rely on digital teaching. “The teaching will be entirely focused on innovative pedagogy in the academy,” Dr. Small noted, including through the offering of a “flipped classroom,” in which students watch the main lecture digitally at home, and the classroom time is entirely discussion-based.

Research efforts are “focused on novel ideas that can improve” basic human health problems with the use of technology,  like approaching malnutrition through a study of the bacterial ecology of the gut. “At a certain point it’s more than just pushing calories,” Dr. Small noted, and one of the new research projects at the institute may look at whether a lack of gut bacteria may inhibit malnourished people from getting the nutrition they need.

Dr. Small’s leap to Stony Brook fits in with his previous experiences in one key way: it’s completely different than anything else he’s done. “I just made a huge change in my life,” he admitted, “which I’ve done a few times before.” He spent a decade as a clinician at the start of the AIDS epidemic at the University of California, San Francisco, followed by a decade as a scientist at Stanford Medical Center during the “boom years” of genomics. For the last 10 years, Dr. Small worked for the Bill and Melinda Gates Foundation working in global health, including two years in India in which his work focused on tuberculosis. Now, another big shift. “I got a call out of the blue, and I thought that sounds fun,” he said. We at MCN are looking forward to hearing more about the institute’s findings and the applicability to communities around the world.