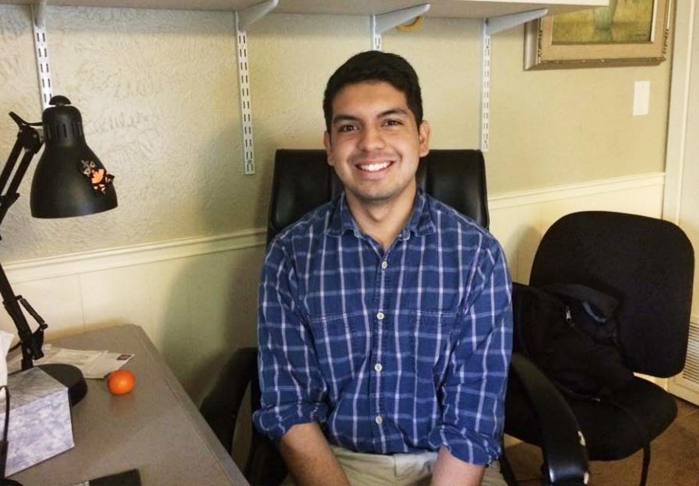 Last week, MCN’s Health Network Associate Homero Segovia tragically passed away in a car accident. We are still reeling from the loss. We compiled some memories and impressions of Homero, which we would like to share with the larger MCN community.

Olivia: “Homero was by far one of the most genuine people I have met. He always put his family, friends, and patients first...Homero was usually the first one to arrive to work and the last one to leave. The amount of care and dedication he had for his patients was inspiring to all of us. He made a huge impact on MCN and the health centers we work with. The impact Homero made was even clearer this week. We received many phone calls from people all over the US who worked with Homero through the phone and they were all shocked and deeply sadden by the news. The effort he put into his work is undeniable. Homero was such a unique part to the Health Network team and it will be impossible to replace such a loving, funny, caring friend.”

Tiffy: “Homero was a beloved colleague. His brilliant and positive attitude was infectious. Even when he spoke over the phone or via text chat, you could always hear his smile. We love and miss him.” 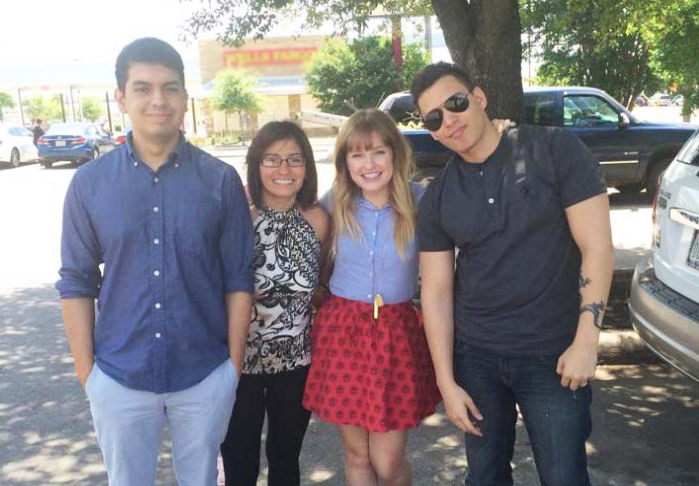 Charlotte: “Homero was a joy to work with and to know. Not a day went by that he didn't greet me with a ‘Good morning, Charlotte!’ and a smile. He has given us so much in such a short time. In his time at MCN he helped so many migrants and other to get health care, to stay in care, and to complete treatment because he made honest and open connections with the people he helped. As a colleague said to me: ‘He conquered our hearts.’ We miss you, Homero.”

Claire: “Homero was articulate, attentive, and highly communicative -- all excellent skills for a coworker to have. But Homero had something far beyond a good skill set for a resume. He had empathy; he had a kindness, a warmth that permeated our conversations. I always got the sense that, when he responded to my requests, he did so with full attention to my needs and my perspective. He was super easy to connect with. That's not just rare in a co-worker -- that's pretty exceptional in any human being.”

Juliana: “Homero was an absolute joy to work with. Despite working miles away in the Maryland office, I loved having the opportunity to connect with Homero virtually. Homero was always willing to step up and be a leader, and always offered to help. He was often the first person I’d reach out to, especially if I needed to translate something particularly difficult! Homero’s kindness, brilliance, and compassion will not be forgotten and he will forever be a loved and treasured member of the MCN family. I am honored and blessed to have known him.” 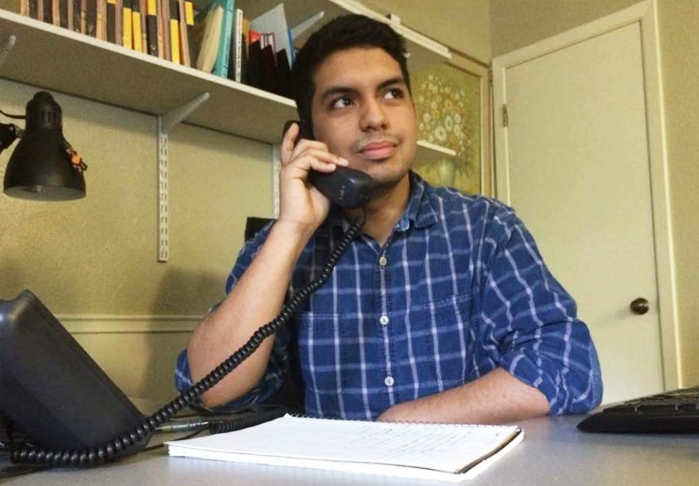 “It is too easy to think of the poor or migrants as simply numbers and not individual people who are suffering due to factors largely out of their control. Likewise, it is easy to demand that these people must receive aid but forget about the sacrifices that are made by the medical personnel who end up treating them. Just like poor migrants are in dire need of health care and other resources, clinicians are in need of assistance with performing their service.”

Homero was dedicated to serving migrants and clinicians here at MCN. We are grateful for the months that Homero joined us in the fight for health justice. Our hearts go out to Homero’s family. He will be missed.