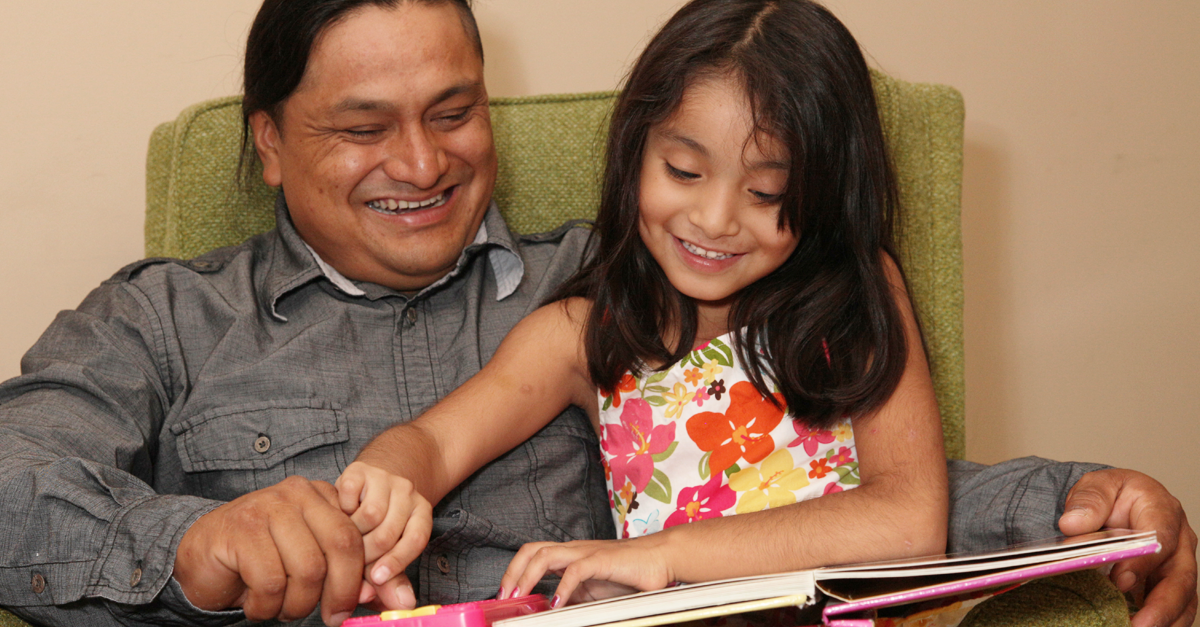 Yesterday, oral arguments were heard by the Supreme Court on United States v. Texas, in which Texas and 26 other states challenged President Obama’s 2014 executive order known as Deferred Action for Parents of Americans and Lawful Permanent Residents (DAPA).

DAPA granted deferred action to immigrants with no criminal record who are the parents of American citizens or those with permanent legal status.  Deferred action protected them from removal by immigration services and created avenues for granted immigrants to apply for work authorization and certain benefits like Social Security (although other social benefits, like access to the Affordable Care Act, remained off limits).

President Obama also expanded eligibility for Deferred Action for Children Arrivals (DACA), a 2010 executive action to protect immigrants under the age of 30 living in the US without authorization since childhood.  Last year, a Texas federal judge issued an injunction against the actions, putting the expanded deferred actions on hold.

Now, the case has reached the Supreme Court. What’s at stake is the health and well-being of roughly four million people.

An estimated 11 million people are living in the US without authorization, and about four million of those are eligible for President Obama’s deferred actions, more than the population of Los Angeles. But the number of those directly impacted by the executive actions is far greater. Families divided in status, even when the children are US citizens, behave as those with the least-protected status. Consequently, millions of US citizen children of DAPA-eligible immigrants experience the same chronic stress, the same daily fears, as immigrants without authorization.

Chronic stress over fear of documentation status -- either one’s own status or a family member’s -- can contribute to a huge range of health issues including cardiovascular disease, hypertension, gastrointestinal issues, anxiety, and depression. Lacking documentation was identified as an occupational hazard among immigrant dairy workers who lack authorization, as MCN researcher Amy Liebman and colleagues published in a recent article. This demonstrates that lacking authorization to work increases a worker’s chance of injury on the job. Deportation, which splits up families, is also a serious health threat; US citizen children whose parents are removed from the US over authorization have high rates of depression among other behavioral health concerns.

For eligible immigrants and their families, deferred status may encourage families to access health care services that they had avoided or delayed due to fear of immigration status. Additionally, many family members of DAPA-eligible immigrants may seek services for which they are eligible (such as CHIP or SNAP) but have not utilized for fear of exposing a loved one’s immigration status.

As clinicians, we recognize that immigration status is a social determinant of health with health consequences that may be ameliorated by the expanded executive actions. For the health and well-being of immigrants and their families, we continue to support the expanded DACA and DAPA.