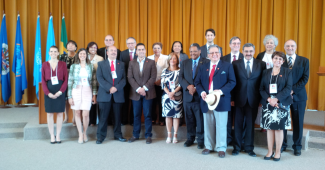 In The Field: The Americas TB Caucus Meets in Brasilia

In The Field: The Americas TB Caucus Meets in Brasilia 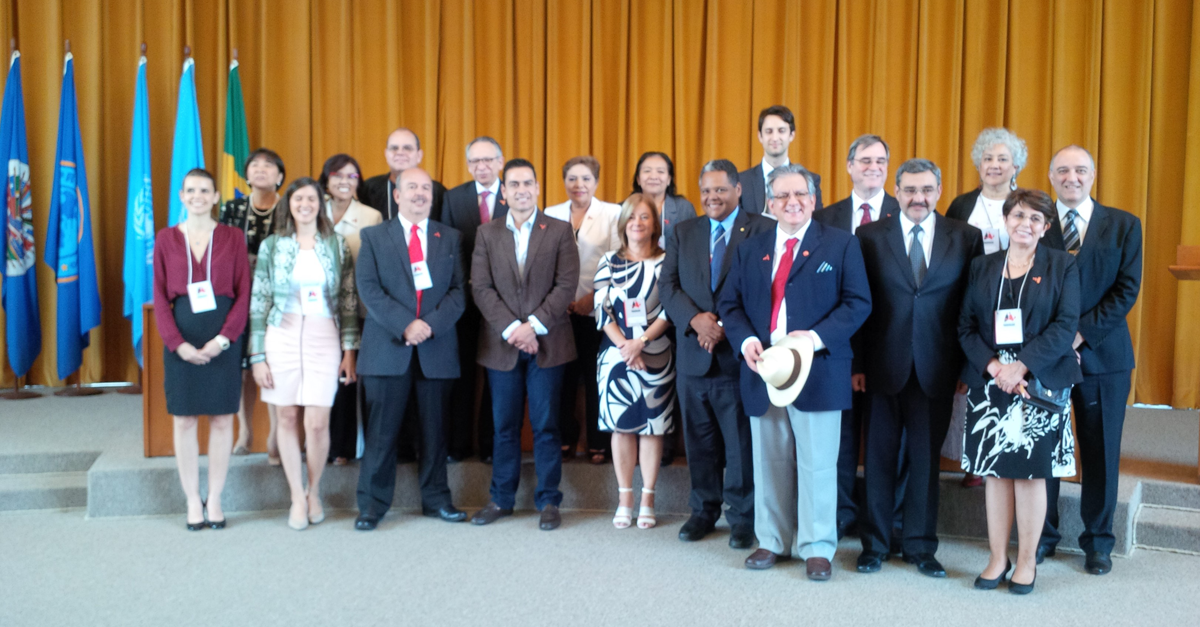 Last month, as part of the commemorations of World TB Day, Deliana Garcia, MA, Migrant Clinicians Network’s Director of International Projects, Research, and Development, traveled to Brasilia, Brazil to join health advocates and parliamentarians from across Central and South America in the first meeting of the Americas TB Caucus. The newly formed caucus, a subgroup of the Global TB Caucus, aims to encourage regional leadership and develop political will needed to ensure countries’ commitments to identifying, treating, and eliminating TB.

Five countries -- Nicaragua, Brazil, Uruguay, Bolivia, and Mexico -- sent parliamentarians, and other countries articulated their commitment.  At the meeting, the caucus participants determined a structure for the group. They also worked on a draft “roadmap” to end TB in the Americas by growing political will, implementing strong policies, providing adequate financing, reducing stigma for TB patients, and assuring a consistent supply of needed medicines. The roadmap serves to guide parliamentarians as advocates for TB elimination in their home countries.

The formation of the caucus came out of last year’s Global TB Caucus meeting in South Africa as a part of the International Union meeting. The Global TB Caucus, which shares the goal of mobilizing parliamentarians across the globe to gain traction in the fight against TB, determined that regional actions could be effective in encouraging collective action based on a geographic area -- and the TB Caucus for Americas was born. Migrant Clinicians Network, as an active supporter of the Global TB Caucus, was invited to attend the launch of the Americas TB Caucus.

“It’s gratifying, after our many years of good strong collaborative relationships with the national TB programs and providers on the ground, to be able to see legislators from these countries recognize the importance of the issue and take on the battle of political will and the development of resources in their countries,” Garcia noted. The Americas TB Caucus is just one of several new regional caucuses forming this year.  Learn more about the Global TB Caucus, and read about the first meeting of the Americas TB Caucus, visit http://www.globaltbcaucus.org/.