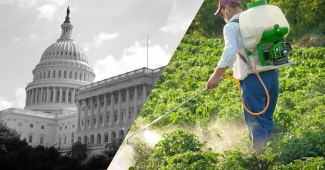 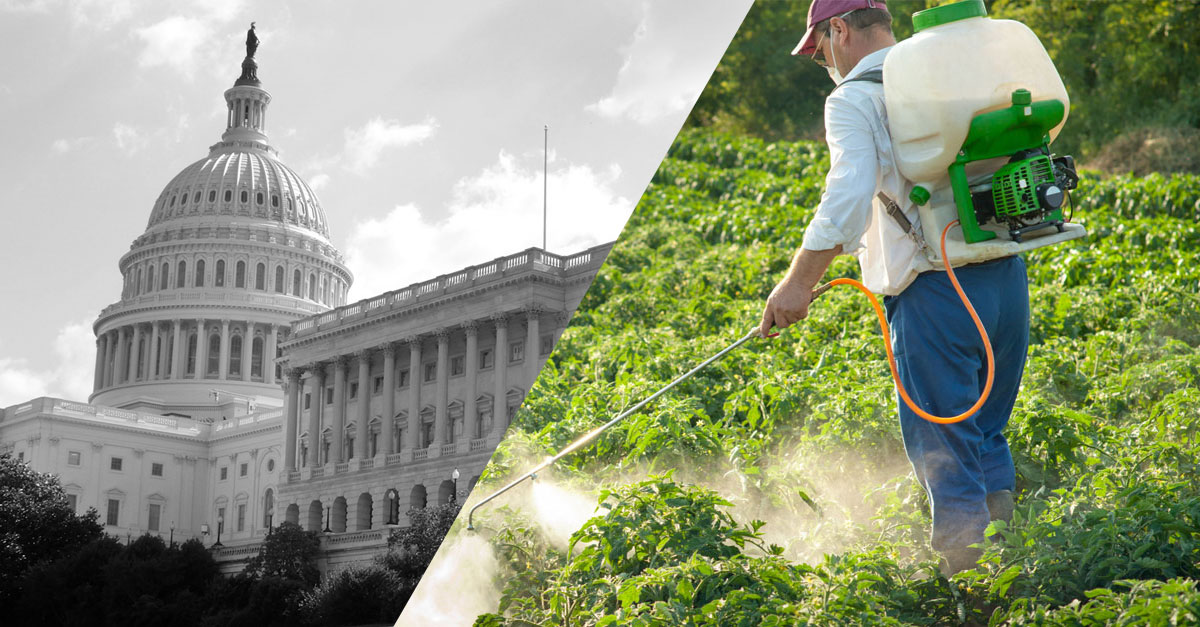 Farmworkers need to be able to access the names of chemicals with which they work, but a new rider on a bill in the House of Representatives limits just that. On Friday, Migrant Clinicians Network’s Ed Zuroweste, MD, and Amy K. Liebman published an opinion piece in the Albany Times-Union on the shocking and unacceptable attempt to reduce American farmworkers’ right to know.

The rider, on the new bill to fund the Environmental Protection Agency, would weaken the Worker Protection Standard (WPS), the hard-fought, recently updated regulations that protect farmworkers, some of the most vulnerable workers in the country. “As clinicians, we need to know what pesticides our farmworker patients may have encountered, to provide the best medical care to them when they arrive in our exam rooms,” we wrote in the op-ed. “Denying workers information on the chemicals they were exposed to on the job violates one's basic human rights. It also slows down our ability to provide effective health care in treating their chemical exposures.”

Farmworker Justice released a fact sheet on the topic, which explains, “Title IV, Section 437 of the FY 2017 House Appropriations Bill for the Interior, Environment, and Related Agencies would prohibit ‘the use of funds to implement or enforce,’ the provisions of the WPS that allow access to pesticide application and hazard information by a worker’s designated representative. By denying access to such information to a designated representative, Congress would create barriers that could delay medical treatment and add more to healthcare costs. The idea that workers should not be able to designate representatives is unacceptable.”

Several op-eds ran in newspapers across the country on the topic, including a piece in the San Diego Tribune from the National Hispanic Leadership Agenda, entitled “Measure Would Strip Farmworkers Of Protection” and “Enforce Pesticide Protections For Farmworkers,” published in the Fresno Bee by United Farmworkers.

But op-eds are not enough -- we need Congress to reject this attack on farmworker health and safety. Please urge your member of Congress to vote "no" on the Department of the Interior, Environment, and Related Agencies Appropriations Act of 2017 (HR 5538) -- and please let others know by telling your friends to read our op-ed and share it on social media!