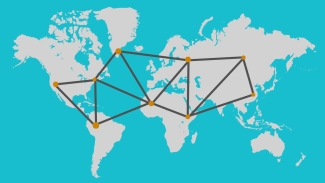 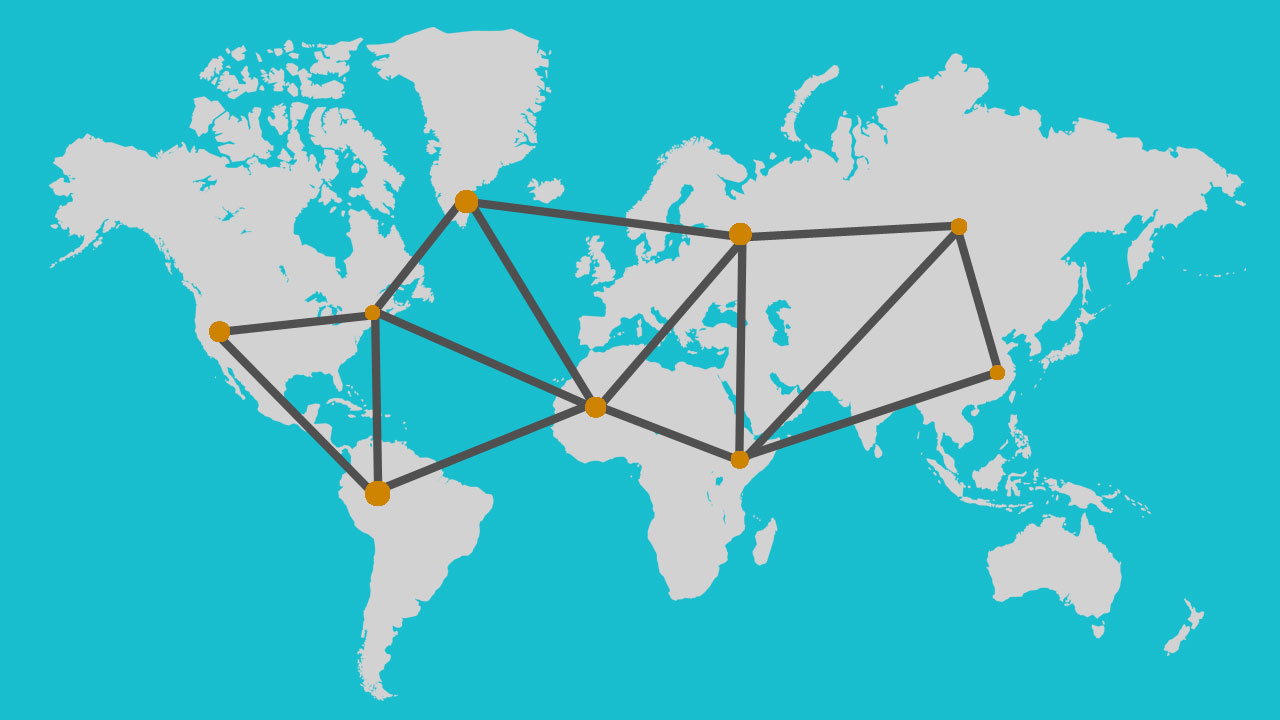 How do countries utilize limited resources to effectively combat TB in mobile populations, who are often the hardest to reach and to maintain in care? Health Network is an international model proven to be effective in reducing TB among migrants.  Health Network, Migrant Clinicians Network’s international bridge case management system, ensures that patients on the move can stay in care, regardless of their mobility, through case management, records transfer, and follow-up services.

Dr. Zuroweste presented Health Network as an effective strategy to address TB among migrants. His Health Network case study was reproduced in the Union’s report from the workshop, as an example of effective data sharing:

Anisha (fictitious name), a 25 year old female from India, was in the US for six months with her husband on work visa doing IT work in a Midwestern State. She presented to the hospital with a two week history of fever, chills, cough, and shortness of breath, and was admitted on June 28, 2013, with a fever of 38.3 degrees celsius, weighing 43.1 kg, and ill appearing. Chest x-ray revealed right sided upper lobe infiltrate and right pleural effusion. Quantiferon tested positive and bronchoscopy indicated “caseating granulomas and positive acid fast bacilli (AFB) on smear. After a TB diagnosis, she began a RIPE regimen on July 16 but suffered severe nausea/vomiting with dehydration, anaemia (9.6/31), and severe weight loss to 36.7 kg (BMI 15.0) that eventually required a PEG tube for feeding, and a PICC stopped and she remained on the other three drugs throughout her treatment. (Pansensitive TB smear negative within two weeks of starting treatment).

From November 2013 to March 2014, monthly calls were made by the case manager to the private physician and he reported that the patient was doing consistently well. A final call was made to the patient on 10 April to confirm completion date on 25 March 2014 and was informed no further assistance would be required. MCN closed the case on 15 April 2014 and sent the confirmed treatment completion records back to the enrolling clinic in Midwest. Overall, 17 clinic calls were made, 12 to the patient, and a total of 48 pages were sent to two locations.