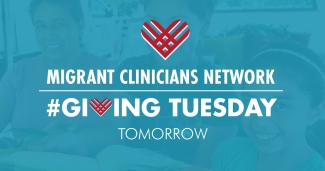 Putting my money where my mouth is: Supporting Farmworker Health through MCN on #GivingTuesday

Putting my money where my mouth is: Supporting Farmworker Health through MCN on #GivingTuesday 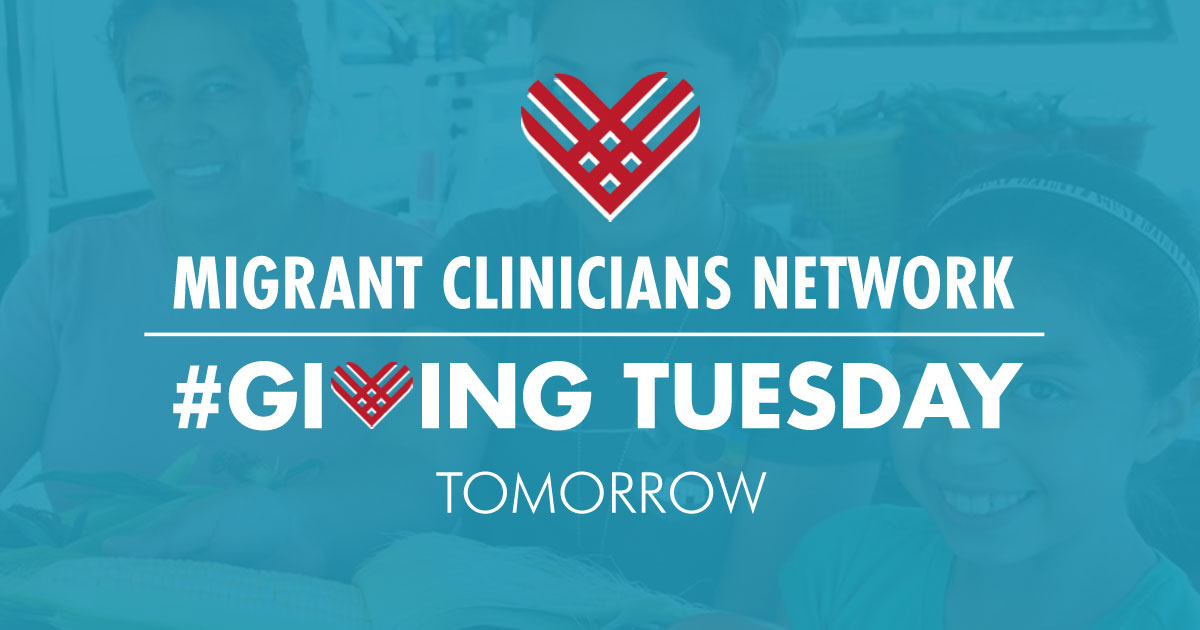 On Thursday, like thousands of Americans, I peeled sweet potatoes and smothered them with marshmallows. It’s an odd sort of Thanksgiving dish -- how marshmallows ended up in a side dish, and not a dessert, I don’t know. But what I do know is that I’m not the first person to handle that sweet potato. It was probably first handled by a migrant farmworker in Louisiana, a state that grows half the country’s sweet potatoes.

The farmworker that picked this sweet potato may have been struggling for work this year, because the region posted a horrible harvest, the result of ongoing wet weather early and late in the growing season which caused many plants to rot.

I can also guess that the farmworker is very poor. Sweet potato harvesters are paid based on how many buckets they can harvest. One full bucket gets her about 50 cents. It’s hard to make minimum wage on the piece rate system.

Another thing I can guess is that this worker has probably already moved on. Sweet potato harvest finishes up in late November, after which she will need to find other work, like citrus in Florida. She probably has to move regularly for work, arriving at a new community for a few weeks before moving again.

The worker who picked my sweet potato is one of millions of migrant farmworkers who are essential to the filling of our plates but who live far below the poverty line and who are constantly on the move. Many are undocumented, but without them the harvest quite simply wouldn’t happen. Can you imagine such a life on the move, with so much uncertainty, trying to make ends meet? Now, imagine a health crisis in the midst of such a lifestyle. Many migrants need health care, but they run into so many barriers that it’s hard to obtain it. Migrants struggle with similar challenges as other underserved populations regarding access to health care, but face the additional barriers of mobility, language, and cultural differences, lack of familiarity with local health care services, and limited eligibility to publicly and privately funded health care programs. As a result, many ignore their health needs, leading to more complex and costlier health care later down the road.

So, in honor of the anonymous person who first pulled this sweet potato out of the ground, I’m making a donation to Migrant Clinicians Network for #GivingTuesday. My donation supports programs to remove the barriers that migrants face in obtaining and maintaining care for ongoing health issues like diabetes, tuberculosis, and cancer. My hope is that some of you will also stand for health justice and invest in health by making a donation to Migrant Clinicians Network.