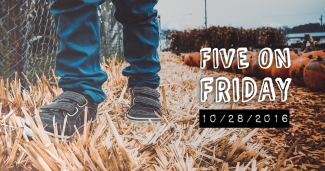 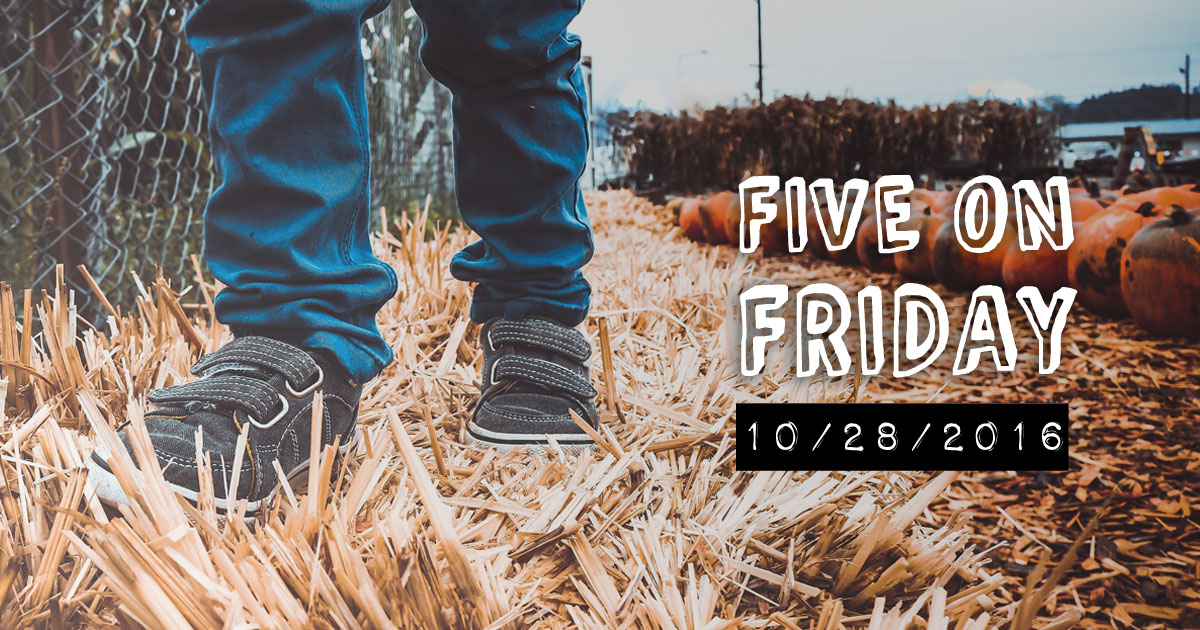 This week’s Five on Friday features updates on refugees and migrants attempting to reach Europe and the US, along with critical information on pesticide drift in Washington State and farmworkers’ rights in New York State.


Have a safe and healthy Halloween weekend. (And don’t forget that Halloween is the most dangerous night of the year for pedestrians, when walker fatalities spike. Take care of yourself and your family!)