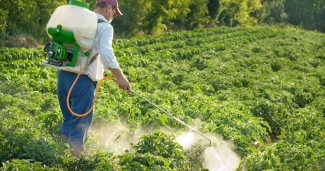 Pesticide Poisoning in Monterey: What Went Wrong and What Comes Next?

Pesticide Poisoning in Monterey: What Went Wrong and What Comes Next? 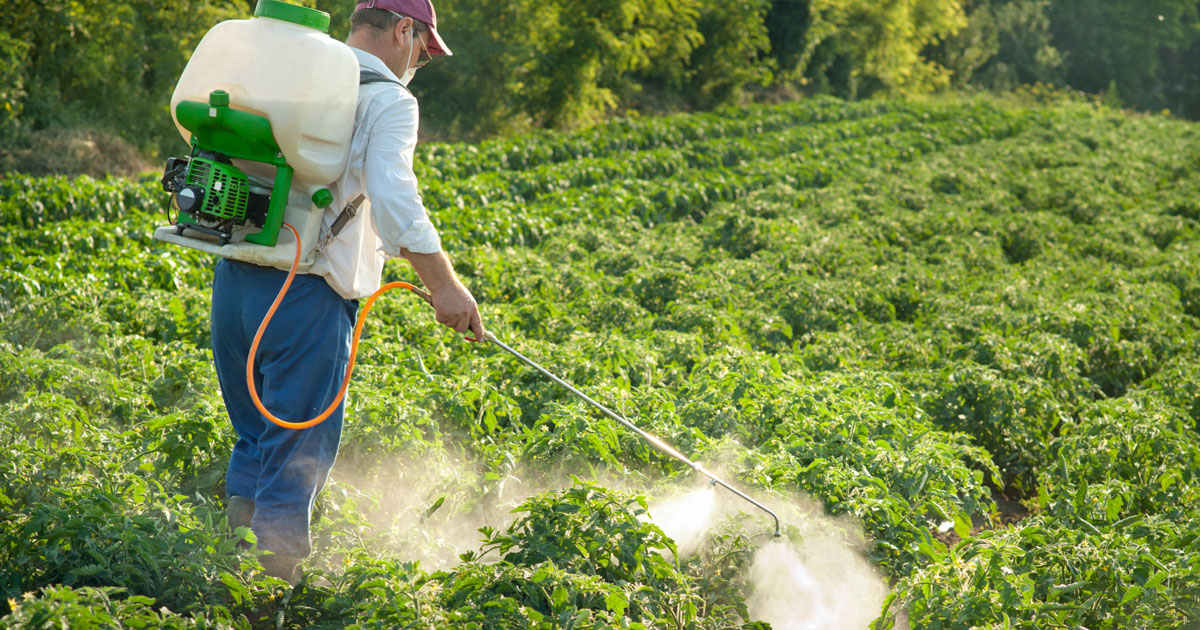 Last month, we wrote about a pesticide poisoning that sickened over 50 agricultural workers in Bakersfield; the neurotoxic pesticide chlorpyrifos is thought to be responsible. A month later and 200 miles further north, another pesticide poisoning was reported in a local California paper, in Monterey.

This time, all 18 workers who felt nauseated and dizzy went to the emergency room where they underwent pesticide decontamination. Similarly to last month’s poisoning, it was initially unclear which pesticide application -- or which combination of applications -- poisoned the workers, and it’s equally fuzzy whether any pesticide applications were done improperly; officials didn’t see any obvious violations and the investigation continues. The Monterey County Weekly notes that, the night before, the company has stated that two of its nearby fields were sprayed with the insecticides Coragen, Revus, Previcur Flex, Movento, Pounce, and Lannate. The latter insecticide, a Category 1 product, contains methomyl, a cholinesterase-inhibiting pesticide.

The frequency of poisonings brings up a wide range of concerns for the health and safety of agricultural workers while on the job. As clinicians, our first task is to be prepared if an agricultural worker arrives in our office with a possible pesticide exposure. Here are the first steps for clinicians:

1. Recognize and manage a poisoning:

MCN has numerous resources to help clinicians identify and manage a pesticide poisoning. Our recent archived webinar, “Pesticide Poisonings: Are You Prepared?” features updated information from Jimmy Roberts, MD, MPH. The archived webinar page also outlines critical MCN pesticide resources, including MCN’s Pesticide Exposure Clinical Guidelines and Assessment Form, and Cholinesterase Algorithm and Guidelines for Healthcare Providers. An indispensible resource for all clinicians is the EPA’s manual, Recognition and Management of Pesticide Poisonings, 6th Ed, which is available for free to download.

Help workers understand the risk of pesticide poisoning and how to avoid exposure. MCN’s Comic Books are one of many helpful tools from MCN’s Environmental and Occupational Health Resources pages.

Both poisonings remind us that those who harvest our food and toil in the our fields are the most at risk of pesticide poisoning. In 2015 the EPA issued a revised, stronger Worker Protection Standard, the primary regulation aimed at protecting agricultural workers from overexposure. This revised rule is an important step in the right direction and clinicians, health centers, and health advocates can play an important role in making sure workers understand how they can protect themselves and their families from overexposure. They can also help workers know what to do incase they are exposed, including what to do if it’s an emergency and their rights.No one should have to worry that, when they go to work, they may be sickened by the chemicals used on our crops. As clinicians, we must continue to voice the very serious health concerns that come from pesticide exposure, and to advocate for stronger worker protections -- to assure agricultural workers don’t end up in our exam rooms in the first place.