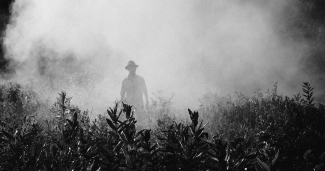 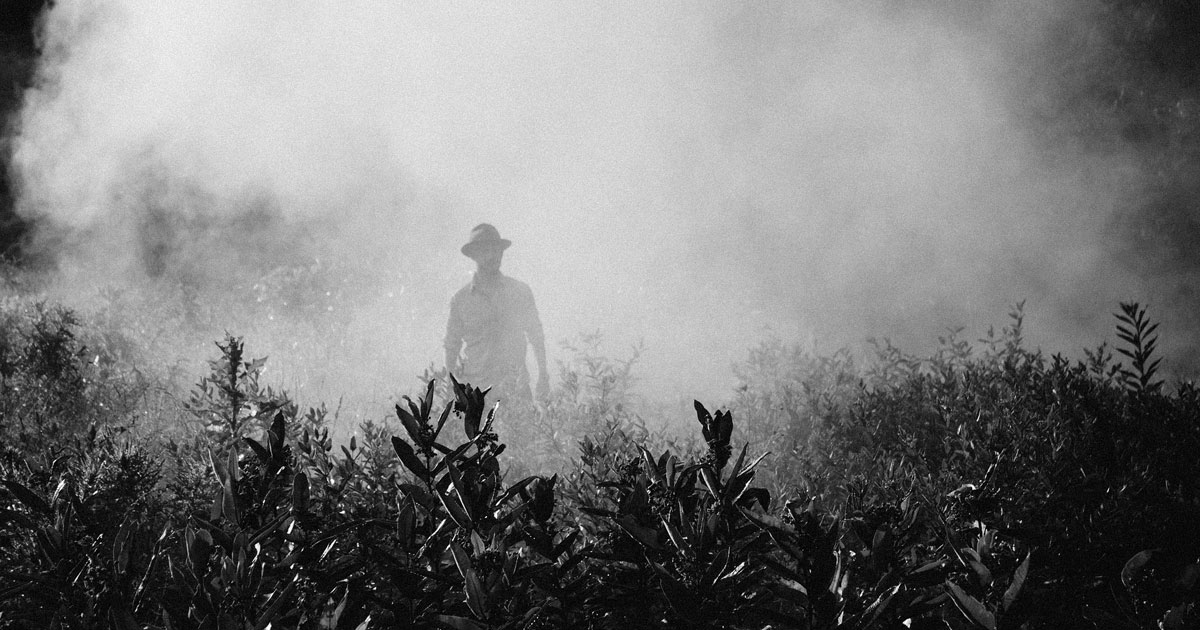 [Editor’s note: We hope to bring an update on this story as more details become available. Read more about Chlorpyrifos in the upcoming issue of Streamline, slated to be released at the end of the month, or in our archived article, “Edging Toward a Ban, Chlorpyrifos is Once Again Demonstrated to be Dangerous to Human Health,” released before the Environmental Protection Agency declined a petition to ban Chlorpyrifos earlier this year.]

Last week, more than 50 agricultural workers were sickened when exposed to pesticides while working in a cabbage field near Bakersfield, California.

"We started getting an odor, [a] pesticide odor, coming in from the mandarin orchards west of our field," Efron Zavalza told Kern Golden Empire. Zavalza is Supervisor and Food Safety Specialist for Dan Andrews Farms, the owner of the cabbage field. Initial news reports pointed to Chlorpyrifos, the neurotoxic insecticide, as the culprit of the poisoning, as it had been sprayed on the mandarin orchard the night before. With multiple pesticides applied that day within a half mile of the cabbage field, ongoing work is being done to verify which pesticide or pesticides caused the workers to fall ill.

Twelve workers reported nausea and one worker fainted. A number of local agencies responded, including Kern County Environmental Health, to provide on-site decontamination, but, as the initial news reports noted, half of the agricultural workers had already left the area before emergency services arrived. One worker was brought to the hospital, and at least one worker sought medical treatment independently.

One of several pesticides used that day in the vicinity was recently reviewed by the EPA for safety. Chlorpyrifos, a neurotoxic insecticide that is widely used in US agriculture but banned for use in homes, was the subject of a 2007 petition to the EPA to ban the chemical. The EPA’s initial assessment of the insecticide in response to the petition in 2014 and its updated assessment and review of scientific studies released last year found that chlorpyrifos was dangerous to human health, particularly to developing brains in utero and of young children. Despite the assessments, the EPA declined the petition to ban the chemical in March.

Migrant Clinicians Network’s Environmental and Occupational Health initiatives give training and technical assistance to clinicians wishing to incorporate environmental and occupational health into their primary care operations. Timely and complete reporting of the event can help reduce pesticide exposures in the future. You can learn more about our work including a Pesticide Exposure Reporting Map and our popular pesticide comic books at http://www.migrantclinician.org/issues/occupational-health/pesticides.html.