Puerto Rico: Strengthening Relationships, Building Community to Prepare for the Next Disaster

Puerto Rico: Strengthening Relationships, Building Community to Prepare for the Next Disaster 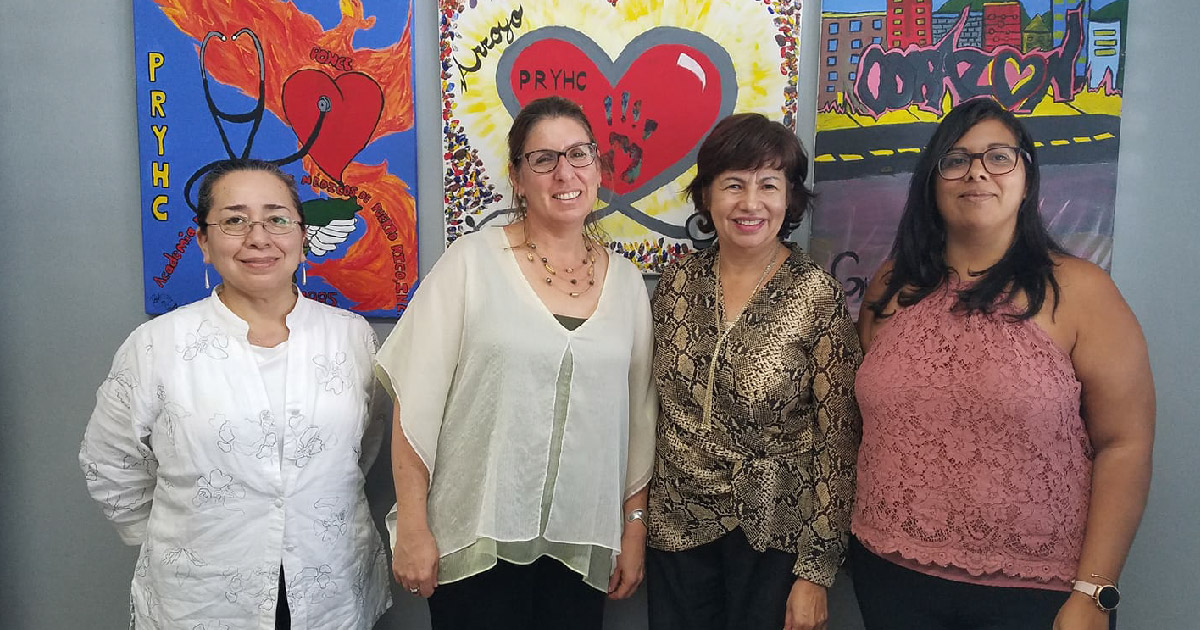 -Participant in Mobilizing Communities in Puerto Rico to Meet the Needs of Vulnerable Populations Before, During, and After a Natural Disaster

The 2018 Atlantic hurricane season has come to a close. In Puerto Rico, despite a relatively calm season, there is reason for continued anxiety. Many houses don blue plastic tarps instead of roofs, a visual reminder of many residents’ inability to rebuild after Hurricane Maria struck in 2017. What’s more, the island still lacks a comprehensive plan to respond to the next hurricane, while government reports indicate that climate change will help assure that hurricanes of Maria’s impact are bound to come again.

But there is also reason for optimism. Last week, a cross-sectional group of clinicians, including outreach workers, from two Puerto Rican health centers, Hospital Castañer and Corporación de Servicios Médicos, gathered to begin to assess their community resources, networks, and skills that they can lean on during the next big disaster. The training was led by Migrant Clinicians Network’s Amy K. Leibman, MPA, Director of Environmental and Occupational Health, Alma Galván, MCH, Senior Program Manager, and Marysel Pagán Santana, Program Manager in Puerto Rico. 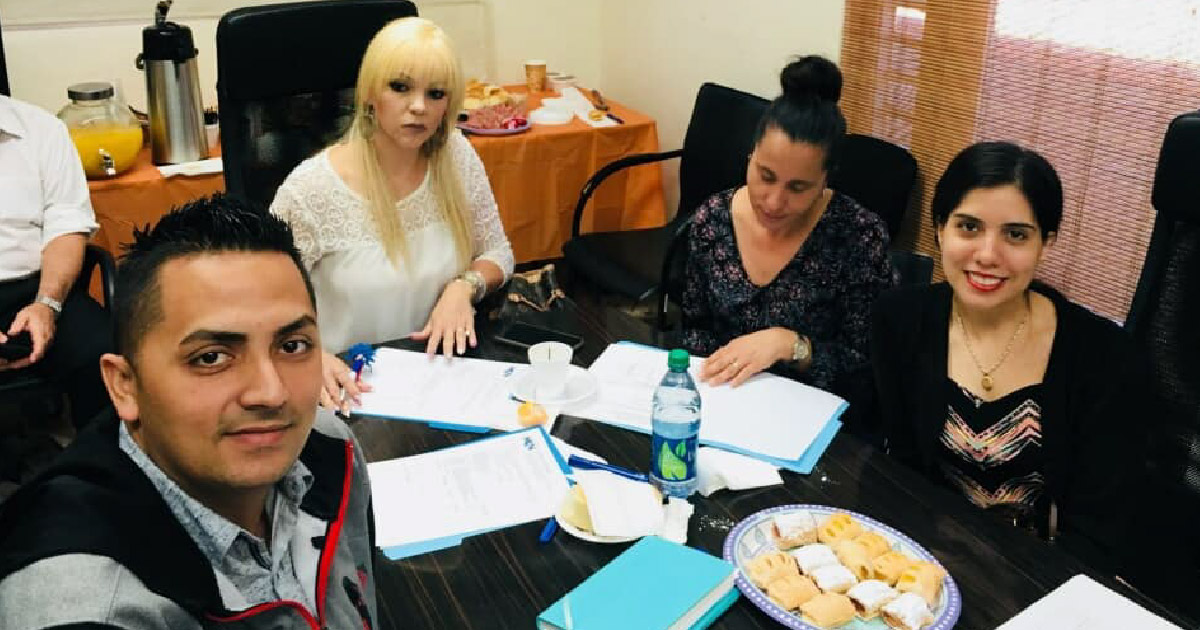 The training delved into the key elements of emergency management plans and the critical factors for community mobilization.  Then, the group began to analyze their responses to Hurricane Maria, the lessons learned, and the resources uncovered. Using Maria as the template, the group communally identified health center resources, opportunities, and limitations when it comes to emergency management.

“During the group reflections, participants thought about their role during the Maria experience -- how a nurse or a pharmacist would need to order supplies or help organize storage, and how that experience helped them recognize that, although their role in the health center is one thing in a regular day-to-day experience, they may have to change that to make an emergency response more effective,” said Pagán Santana. Over a year after Maria, many clinicians hadn’t had time to process the emergency response and codify the lessons learned into future responses.

“While there has been some initiative, [clinicians] haven’t had the chance previously to take what they have learned and put it into their plans, to develop a process for the future” Pagán Santana said. The group also heavily focused on community networking and response, which requires heavy integration of outreach staff.

“Needs assessments, focus groups, surveys, resource mapping, community meetings… The health center staff already use them, but now they are working on how they can build on or integrate their already-strong relationships with the community to better prepare,” explained Galván. 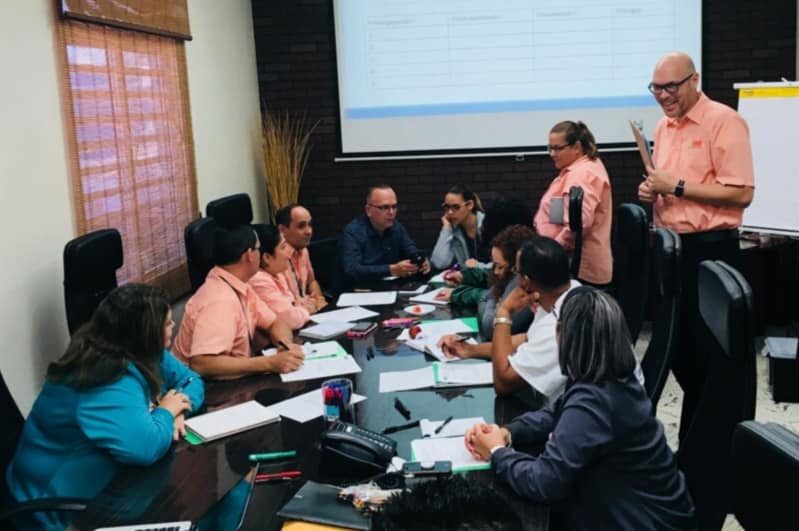 The effort was the first in-person training for the two health centers as part of “Mobilizing Communities in Puerto Rico to Meet the Needs of Vulnerable Populations Before, During, and After a Natural Disaster,” a multi-year effort that seeks to apply a community mobilization framework to emergency preparedness and to reinforce, replicate, and institutionalize the leadership efforts that community health centers showed after the disaster, in preparation for the next one. The effort is supported by the Bristol-Myers Squibb foundation.

“One of the best parts of the training was how the participants saw that this experience helped them in team building,” Pagán Santana said, as participants reflected on “how their relationships with staff at the center are stronger because they recognize each other's needs and how they surpass their own needs to keep the center working and getting the patients their needs.” Now, through this effort, they can continue to intentionally build their relationships, both in and out of the health center, to assure a strong and effective response after future emergencies.