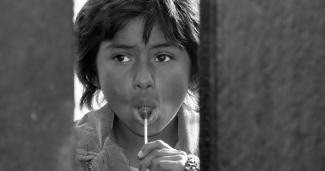 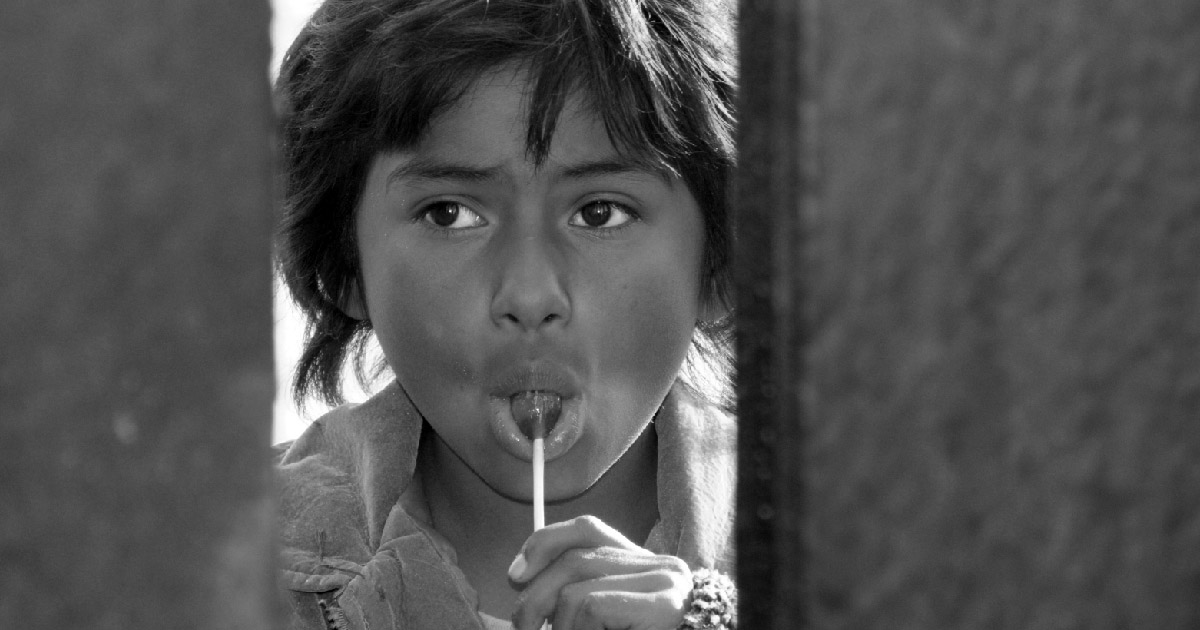 [Editor’s Note: This is the third in a series around Adverse Childhood Experiences. Read the first installment, from Dr. Eva Galvez, here, and the second, about one group’s efforts to address ACEs, here. Read MCN's statement opposing the separation of immigrant families here.]

In the first six weeks of the Trump Administration’s new policy of separating children from parents who requested asylum after crossing the border as is within their legal right, almost 2,000 children have been removed from their parents and placed into detention facilities. This policy -- a new one, contrary to the Trump Administration’s claims -- inflicts unnecessary and dangerous harm on the short- and long-term health of children and parents. Here, we review some of the critical aspects of the policy to which we object, and, in doing so, note the differences between today’s policy and the immigration policy of years past.

Seperating Families:
As health care providers who are tasked for protecting the health of children as our patients, we strongly oppose any immigration policy that removes children from their parents. In our position statement, we outline the many reasons that a policy of separation is harmful to the health of a child. Adverse Childhood Experiences (ACEs) have been proven to have effects on the health and opportunities of a child well into adulthood, and as such, are a significant public health concern. Removing children from parents, a highly negative ACE, may have lifelong health consequences for the child, including a higher risk of a wide range of health concerns, from coronary artery disease and chronic obstructive pulmonary disease to financial stress and adolescent pregnancy. (Read about the seminal CDC-Kaiser Permanente on ACEs on the CDC website’s ACE page.) Family separation is unnecessary and cruel. Families who have crossed the border seeking refuge should be permitted to stay together in community settings while awaiting their hearing.

Pre-, Peri-, and Post-Migration Trauma:
When children arrive at the border, most are already carrying with them several layers of trauma.  As a result, these children are in a state of toxic stress -- prolonged and acute levels of stress response. Toxic stress in utero and during the early years can affect physical, cognitive, social, and emotional development. Many families are fleeing danger and violence in Central America, inflicted by transnational gangs, other criminal groups, or by their own government. Many cite inadequate protection by local law enforcement as a reason for their departure. (Read this Center for American Progress analysis on violence, particularly against women and children, and political instability in the Northern Triangle.)  Many children have the Adverse Childhood Experience of witnessing this violence on family members or neighbors. On top of the traumatic experiences from their homeland is the trauma of migration itself. During a months-long trip northward, many women in particular experience sexual assault and violence, physical violence, and extortion, as is outlined in this 2016 UN report. Many of the children with these mothers witness or experience the same violence. Finally, once a family crosses the border to seek asylum, more layers of trauma are inflicted on the children: from separation (as discussed above), and from detention. 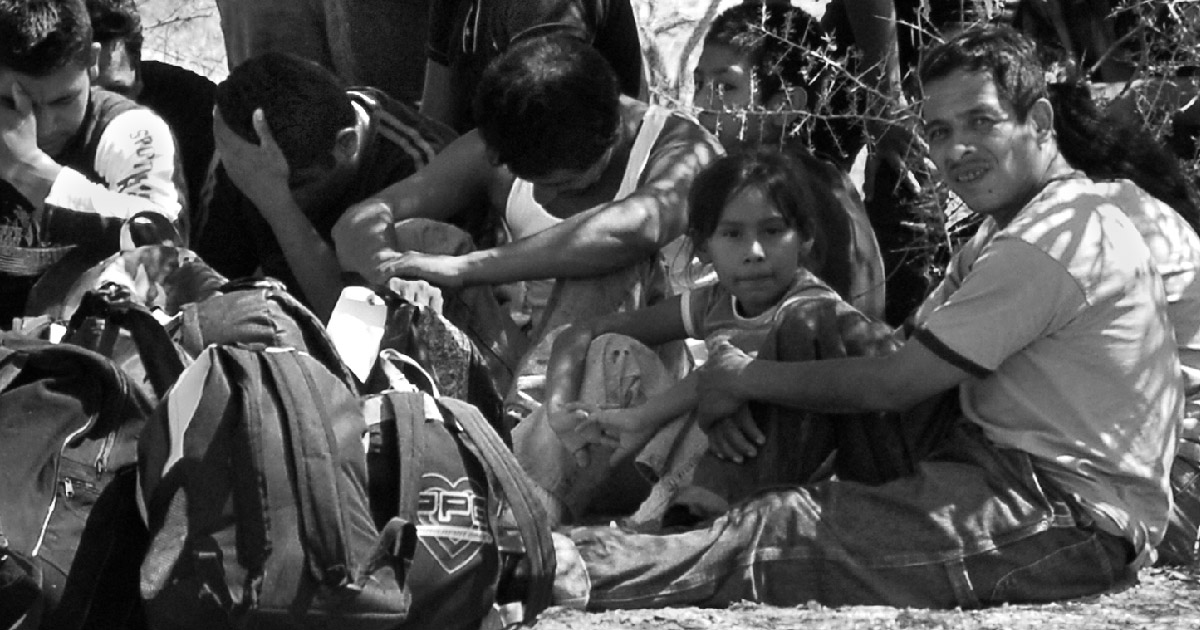 Detention Facilities for Children:
While previous administrations did indeed have facilities specifically for child immigrants who cross the border without authorization, these children were “unaccompanied minors,” those who crossed without a parent or guardian. In previous administrations, families who arrived together were brought to detention facilities together -- but, even then, children were experiencing severe episodes of trauma at the detention centers. That is because detention is no place for a child. In 2015, we interviewed Dr. Luis Zayas, a member of MCN’s External Advisory Board, about his evaluations of children in ICE detention. He found that the children there were exhibiting signs of trauma related to the experience of detention:

“[I saw] a teenage boy who was told [by gang members], ‘If you don’t join us, you’re going to be killed.’ He’s now suicidal in the detention center. I met a little girl last Saturday, an eight-year-old girl, who has reverted to breastfeeding. She’s not really feeding because her mother is not lactating, but she’s sucking on her mother’s breasts.“

Now, young children who have been removed from their parents are experiencing the same trauma in these same facilities -- without the comfort of a parent. DHS facilities have repeatedly not met the standards for care of children, and with the rapid expansion of detention of children under this policy, we expect care to erode further.

What’s the Alternative?
Most of the families being separated are attempting to cross the border in order to claim asylum. Contrary to the Trump Administration’s claims, these families deserve due process and should not be treated as criminals. As health care providers, we recognize the serious public health crisis that this new policy has precipitated. In order to avoid further trauma, families awaiting their hearings must be provided community-based care -- not separated and put in detention. Children should under no circumstances be placed in detention without their families. Even with their families, children should be quickly released. Detention centers should be resettlement centers: a place of very short-term residency during which families are processed, provided basic trauma-informed care, and released to a community where they can await their asylum hearing. Through this process, we would respect the basic human rights of those crossing the border and follow internationally recognized processes for asylum seekers while beginning to address the compounding layers of trauma that migrant children have brought with them.

Resources: There are many avenues to support immigrant families.

A recent Slate article lists many of the most prominent immigrant legal aid organizations that are supporting families split in detention and can use financial support.

Read our recent Streamline article, “Trauma-Informed Care: Lessons from Serving Asylum Seekers,” for more on caring for patients who have crossed the border seeking asylum."

MCN will soon be launching a new initiative to enable physicians to provide medical review and documentation for immigrants in detention with ongoing health needs for the application for humanitarian parole. If you are interested in participating, please email Deliana Garcia at dgarcia@migrantclinician.org.

Many health organizations have put out health statements opposing the separation of children from their families. Here are a few:

American Academy of Pediatrics: “AAP Statement Opposing Separation of Children and Parents at the Border”

American Public Health Association: “Separating parents and children at US border is inhumane and sets the stage for a public health crisis”