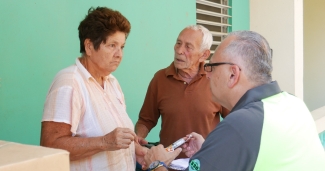 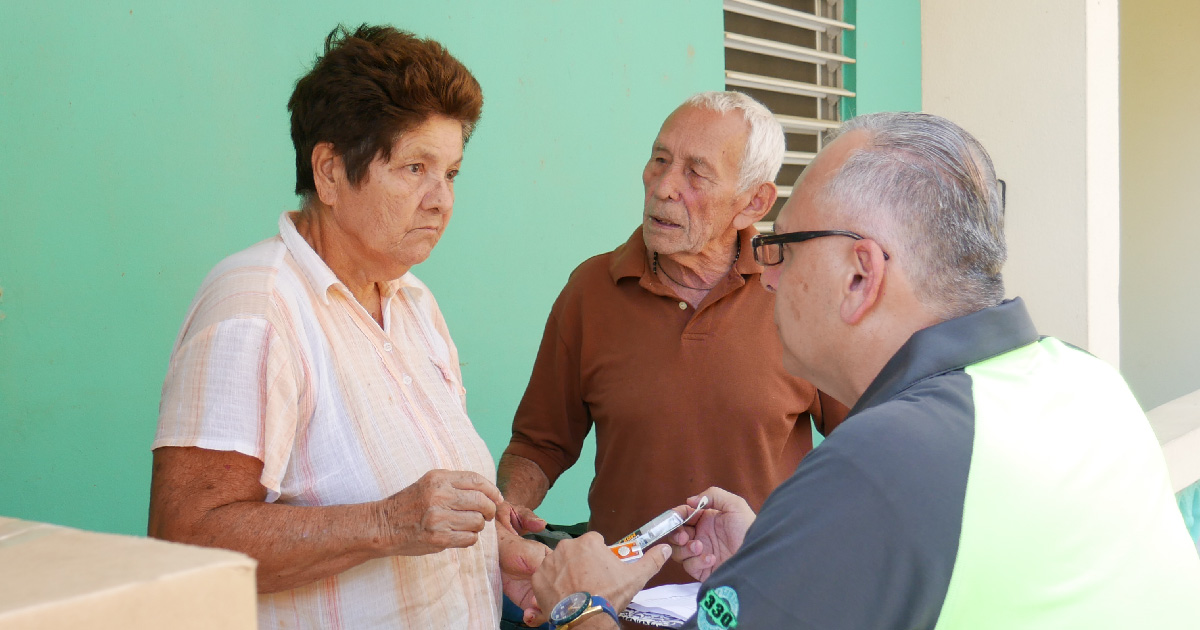 [CSM went door-to-door checking on their patients after Hurricane Maria.]

Tomorrow, Tropical Storm Karen will bear down on Puerto Rico. As the island braces to be hit once again by another storm -- one which has an increased impact because of the legacy of Hurricane Maria, from leaky roofs, to a fragile electrical grid, to damaged roadways -- we turn to Marysel Pagán Santana, MS, DrPH, Migrant Clinicians Network’s Program Manager based in San Juan. Her op-ed, published last week, connects the dots between community mobilization, disaster preparedness, and climate change.

“Preparation is most effective when it comes from the local community,” she wrote in her Truthout piece, entitled, “Two Years After Hurricane Maria, We Need Action on Climate More Than Ever,” where she describes the efficacy and urgency of local action to prepare for climate-fueled disasters like Hurricane Maria. She describes the work and early results of MCN’s “Mobilizing Communities in Puerto Rico to Meet the Needs of Vulnerable Populations Before, During, and After a Natural Disaster,” a multi-year project funded by the Bristol-Myers Squibb Foundation. But she also sees a bigger role for our fortified community networks: “Our community mobilization work cannot end with just preparing for disaster. We must transfer these skills toward stopping the climate crisis.” Dr. Pagán Santana urges community response to climate change on all levels, particularly during this two-year anniversary of Hurricane Maria, which lands as the United Nations opens its climate summit.

The op-ed is unique in its emphasis on local community mobilization. In the midst of dozens of editorials on the two-year anniversary, it stands virtually alone in focusing on Puerto Ricans’ rapid and largely effective mobilization after the disaster, and their hard work to better prepare for the next big storm.