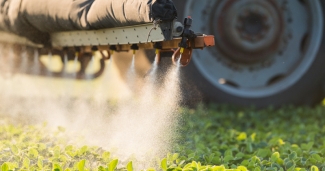 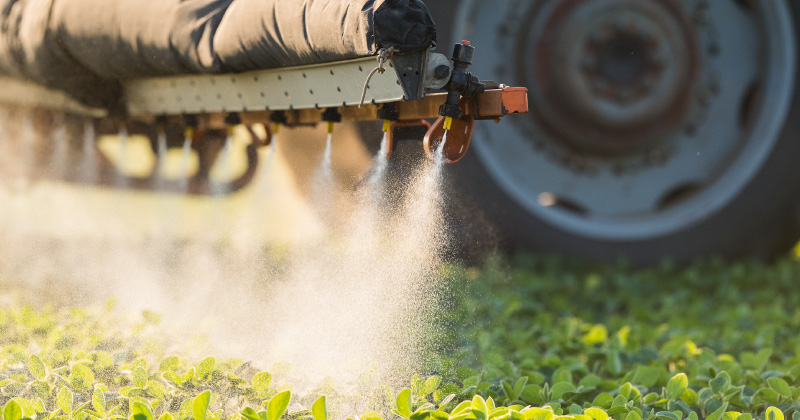 Last week, the Environmental Protection Agency (EPA) announced the ban of the use of chlorpyrifos on food crops. Migrant Clinicians Network celebrates the long-overdue ban of this dangerous neurotoxin as a step to protect the health of farmworker and rural children across the country.

“Thousands of farmworkers and children, including those who just live near fields, will have the opportunity to live healthier lives because of this ban. Chlorpyrifos is dangerous and we are glad that after more than two decades of advocacy, the EPA is finally doing its job to protect the health of our rural and farmworker communities,” said Amy K. Liebman, MPA, Director of Environmental and Occupational Health for Migrant Clinicians Network, and a longtime advocate for the ban.

The ban ensures that chlorpyrifos will not be used on vegetables or fruit, but allows for its continued use in other industries, including on golf courses, in parks, schools, and other landscaped areas, and in plant nurseries.

“The significant delay in banning this chemical and its permitted ongoing use shows that our regulatory structures are not putting our most vulnerable workers’ health first,” Liebman said. “Chlorpyrifos is one of many organophosphate pesticides that have been linked to neurodevelopmental disorders and remain in use. The EPA must protect people from the health harms of all these pesticides. MCN will continue to push to protect the health of workers and their children and larger communities."

Chlorpyrifos is an organophosphate pesticide that has been proven to cause neurodevelopmental damage in children, including reduced birth weight, reduced IQ, and delayed mental and motor development for children. The dangerous chemical has been banned for household use since 2000. In 2015, the EPA completed an assessment that demonstrated the significant risk to children’s health that the pesticide posed and recommended a ban – but the EPA declined to ban it, despite its own findings. In response, many individual states passed laws or issued regulations to limit or ban its use. Farmworker and other labor organizations, and environmental and health groups, including Migrant Clinicians Network, have pushed for statewide and nationwide bans. Earlier this year, in response to an advocate lawsuit, the Ninth Circuit Court of Appeals ordered the EPA to ban chlorpyrifos, which led to last week’s announcement.

“While this is a significant victory, we still have a long way to go,” noted Liebman. “As long as this pesticide is in use, the health of workers and children is at risk.”