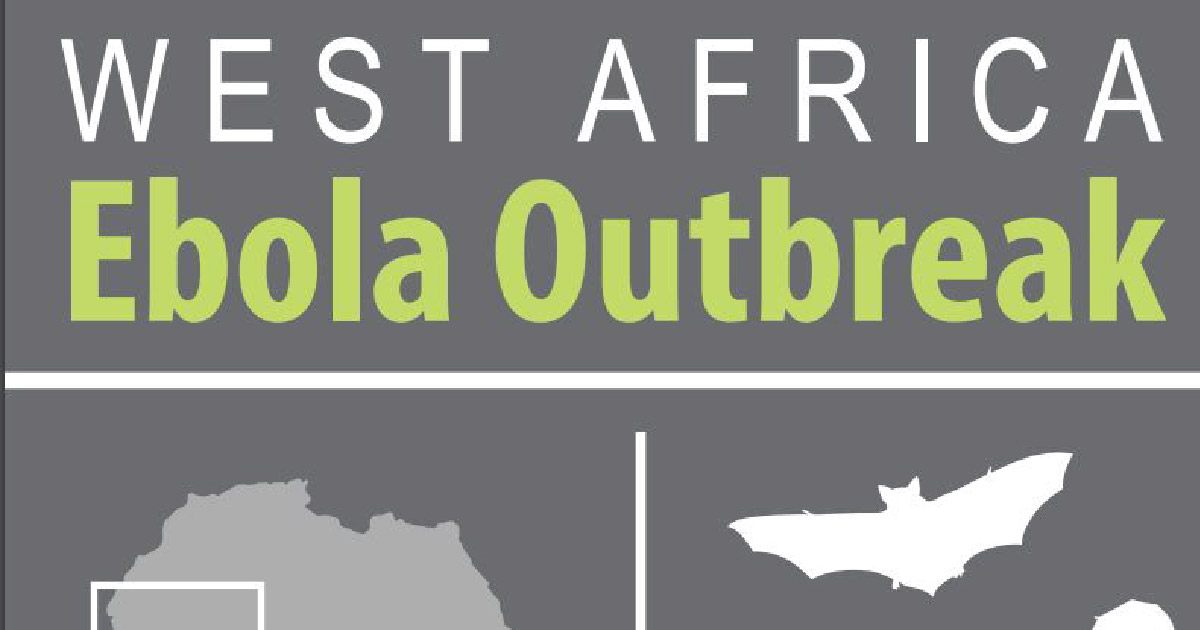 MCN’s Chief Medical Officer, Ed Zuroweste is currently finishing up a training in Uganda on Ebola virus preparedness and disaster response.  About 50 clinicians from across Africa are attending the five-day training, organized by the World Health Organization (WHO).  Some clinicians will be returning to their home countries to train other health workers in the information and tactics learned at the workshops.

“WHO, and all of these dedicated health care workers, are trying very hard to educate themselves and the public to [recognize] not only the risk of this disease but the fact that it can be contained,” Ed said via email. “It will take a lot of people from all over the world, and a lot of training of health care workers, to make it safe for them to get this job done.”

In a new report, WHO notes that “infections among healthcare workers are a particularly alarming feature of this outbreak. To date, 318 healthcare workers are known to have developed the disease, almost half of whom have died.”  WHO has been releasing regular “Ebola Response Roadmap Situation Reports” on its website, which track the spread of the virus in West Africa, and the more recent and unrelated outbreak in the Democratic Republic of Congo.

The Ebola outbreak is the largest outbreak of the virus in history, and a first for West Africa, according to the Centers for Disease Control and Prevention (CDC).  This week, the CDC released new advice for humanitarian workers, with an infographic, and a preparedness checklist for health care facilities.  Its website also contains basic information on Ebola virus transmission, and signs and symptoms.

Read our other blog posts on Ed’s trip to Uganda.  Click here for part one, on the purpose of the training, and here for part two, which covers some of strategies taught to the clinicians to avoid transmission of the virus.