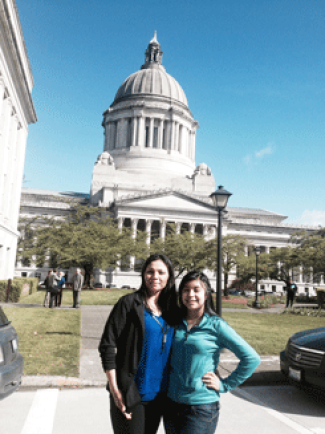 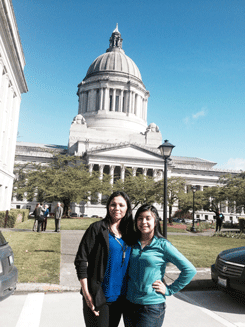 Last week, MCN’s Jennie McLaurin, MD, MPH, MA, headed to the Washington State legislature’s Health and Wellbeing Committee to provide testimony on the wide-ranging effects of drift pesticide exposures in rural communities. She was one of several presenters in the educational session, which also featured the Department of Health covering formally-reported incidents, and a farmworker telling her personal account of exposure.

Dr. McLaurin started off by reminding the legislators that, while they are receiving information on many incidents in the state, “importantly, reported events are only a fraction of those experienced.” She went on to describe her own exposure experience while driving down a freeway -- “For several hours I experienced burning eyes and stomach cramps. But I needed to get to work and I made no formal complaint. My response is a typical one, but that doesn’t mean it is not a toxic one.” 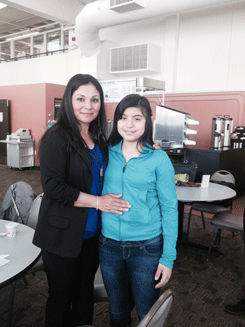 What’s more, many people in rural communities experience chronic exposures to pesticides, which are difficult -- almost impossible -- to diagnose as a clinician, but can have significant health consequences. Dr. McLaurin pointed to a number of studies, including one linking farm residency with early onset of Parkinson’s disease. Studies on animals indicate that incidences of autism increases in children whose mothers were exposed to pesticides. She covered ADHD, numbness and nerve difficulties, cancers of the blood, and lung diseases as well. “Obviously we are trying to avoid chronic exposure as we try to eliminate acute exposure, but it is important to note here that a little bit of drift is not insignificant. The body gets increasingly damaged with each event—the effect is cumulative and that is important. Pesticides break DNA. They hurt the nervous system. They increase free radicals. All those things do damage that is very significant, even if you can’t see it,” she noted.

Developmental effects of pesticides are also well documented; breaks in the DNA of women results in increased birth defects for their children. Neurotoxins in women result in increased neurological defects in their children.  Dr. McLaurin spoke about the eastern Washington State clusters of an extremely rare neurological birth defect called anencephaly. (You can read a more detailed post from Dr. McLaurin about her work on anencephaly here.) It’s been recently discovered that the affected women lived on or within a quarter mile of agricultural land: “It is 100% fatal and 100% tragic.” 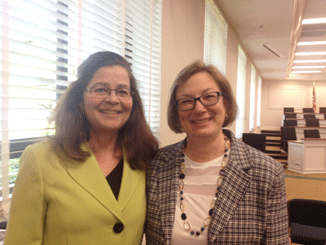 Finally, Dr. McLaurin brought in results from a recent survey from our Environmental and Occupational Health team, which indicated that primary care providers are often less-than-ideally equipped to handle pesticide exposures. In the small survey, 45 percent of respondents had only an hour of Environmental and Occupational Health education, much less in pesticides. And, over half of those in the survey were unaware of their state’s pesticide exposure reporting laws. Prevention of exposures needs to go hand-in-hand with proper responses to exposures when they do happen.

Grower rebuttals focused on the economic impact of drift notification.  Dr. McLaurin’s response was the ask the committee to weigh the impact of pesticides on the health and wellbeing of Washington State residents at least as much as the economics of the decision. She ended with the simple statement on the children of Washington State: “Let’s protect them with our best science, our best prevention, and our best laws.”