"Coccidioidomycosis or Valley Fever is an infectious disease in parts of the U.S.A. It is caused by inhaling microscopic arthroconidia (also known as arthrospores or spores) of the closely related fungal species Coccidioides immitis and C. posadasii. Areas where Coccidioides is endemic (native and common) include states in the southwestern U.S.A. such as Arizona, California, New Mexico, Nevada, Texas, and Utah and parts of Mexico, Central America and South America."

"Emerging Infectious Diseases is an open access journal published monthly by the Centers for Disease Control and Prevention (CDC)." ... "Emerging Infectious Diseases follows the International Committee of Medical Journal Editors recommendations for the conduct, reporting, editing, and publishing of scholarly work in medical journals. The journal’s peer review process allows for critical assessment of submitted manuscripts by experts who are usually not part of its editorial staff. As an independent publication, the journal’s peer-review process operates independently from CDC’s clearance processes."

MCN COMIC: Working with Farm Animals: Keeping Yourself, Your Family, and Your Community Healthy 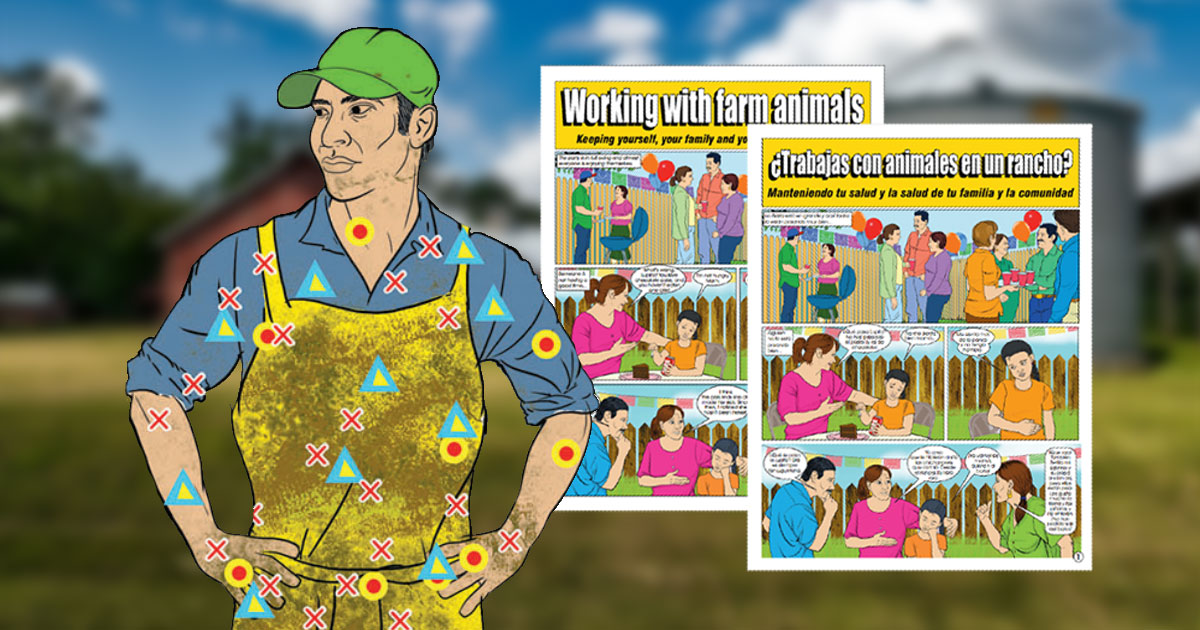 Bilingual educational comic book about ways to prevent zoonotic diseases. Developed by MCN in partnership with The Ohio State University.

This webinar is the third in a series of seven in our Clinician Orienatation to Migration Health.

To view the recorded version of this webinar, click here.